When we watch professional sports, the ability of an athlete to rapidly accelerate and then quickly decelerate over and over is one of the elements that separates the best from the rest. The myth that the person with the largest muscles creates the best athlete is put to rest when observing a wide variety of sports. The person with the ability to have the strength, stability, and explosion to perform these movements at the world class level is physically the best athlete. The traditional “body building” training will actually diminish the accelerate/decelerate abilities. Strength/endurance foundations and proper speed/explosion movements will improve the skills of these professional athletes.

2013 Body Protection Tour will finish in the Middle East. There is a slight change (due to the Embassy closings around the world) as we reduced the four-city stop to three. We will be in Dubai, Abu Dhabi, and Manama until early September.

The 2013 Body Protection Tour is finishing its New England portion of the tour. We had a great week in MA training tennis and lacrosse players. This morning we attended the Beach to Beacon road race in Cape Elizabeth, ME as Kogo went on to win beating Kipruto by 4 seconds. The top four finishers were all from Kenya and Americans Keflezighi, Krause, Hall were 5th, 6th, and 10th respectively. 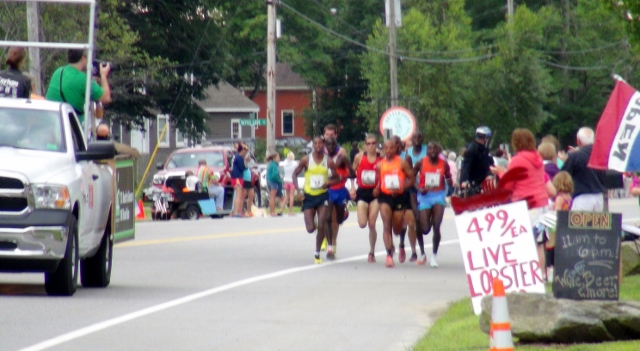 Our 4-city tour of Dubai, Abu Dhabi, Manama, and Muscat could be jeopardy later this month with the new travel warnings and Embassy closures due to possible terrorists threats. We will make a final decision about our travels to the Middle East in the week of the 19th.